Where It All Began

I believe your hardest times often lead to the greatest moments of your life. Keep the faith. It will be worth it in the end.

Where it all began

Marc Curtis Little has a lot of “wants” in his writing career as he approaches seventy years of age: he wants to lead a revolution to get a lot of people reading more, especially middle age and older adults. He wants to create a television series, he wants to write a screenplay for a movie, he wants to produce a Broadway play. Earning an Oscar, a Tony, an Emmy and a Pulitzer Prize are also on that list. If none of it happens, the Newark, New Jersey native has already lived a life full of notable accomplishments.

Marc grew up in a working-class neighborhood in the South Ward of Newark, where he attended public schools. He graduated Los Angeles City College with a degree in Broadcast Communications and began a career in radio and television. Marc achieved high listener and viewer ratings at a number of media outlets as an on-air performer, sportscaster, talk show host and programming director. Along the way, he earned seven Billboard Magazine radio awards and recognition from other notable industry publications.

Marc’s career arc continued as he founded a nationally recognized public relations and advertising firm, serving clients in the fields of commercial business, politics, entertainment and sports for twenty years. He also volunteered his time to the community as an appointee to boards and commissions in governmental and non-profit sectors, garnering recognition from more than 100 organizations across the country.

Marc lives with his wife in Southampton, New Jersey. 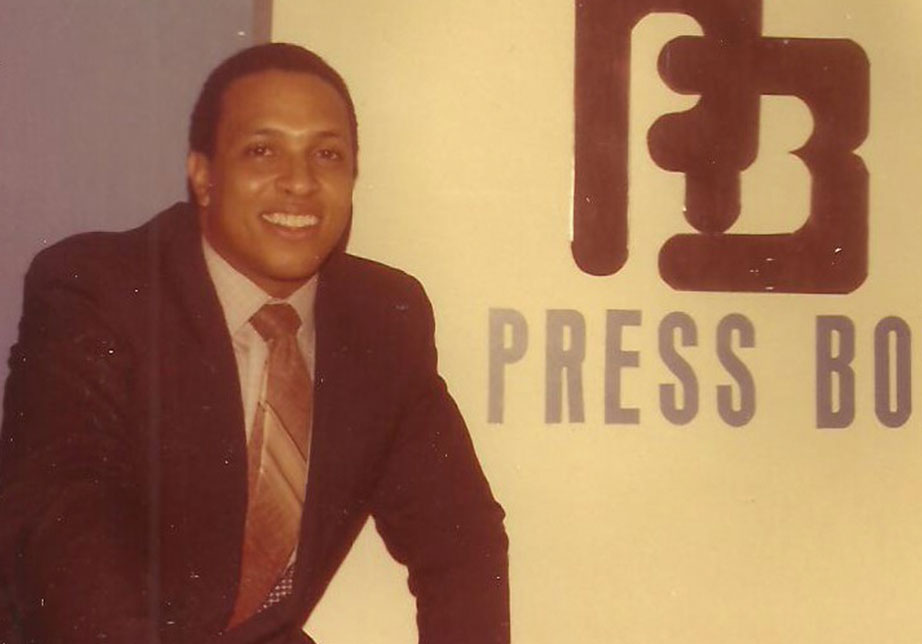 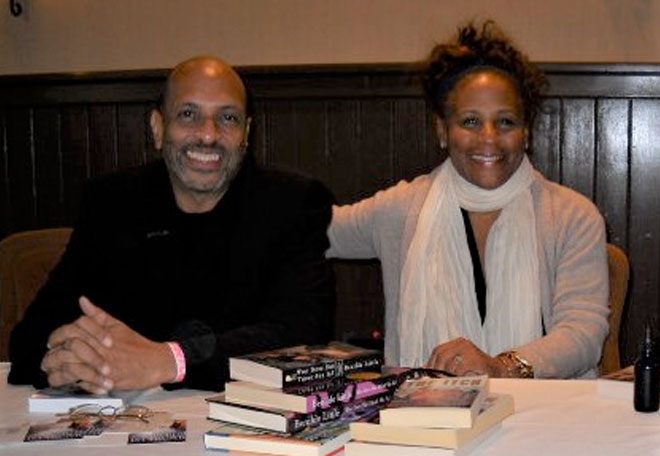 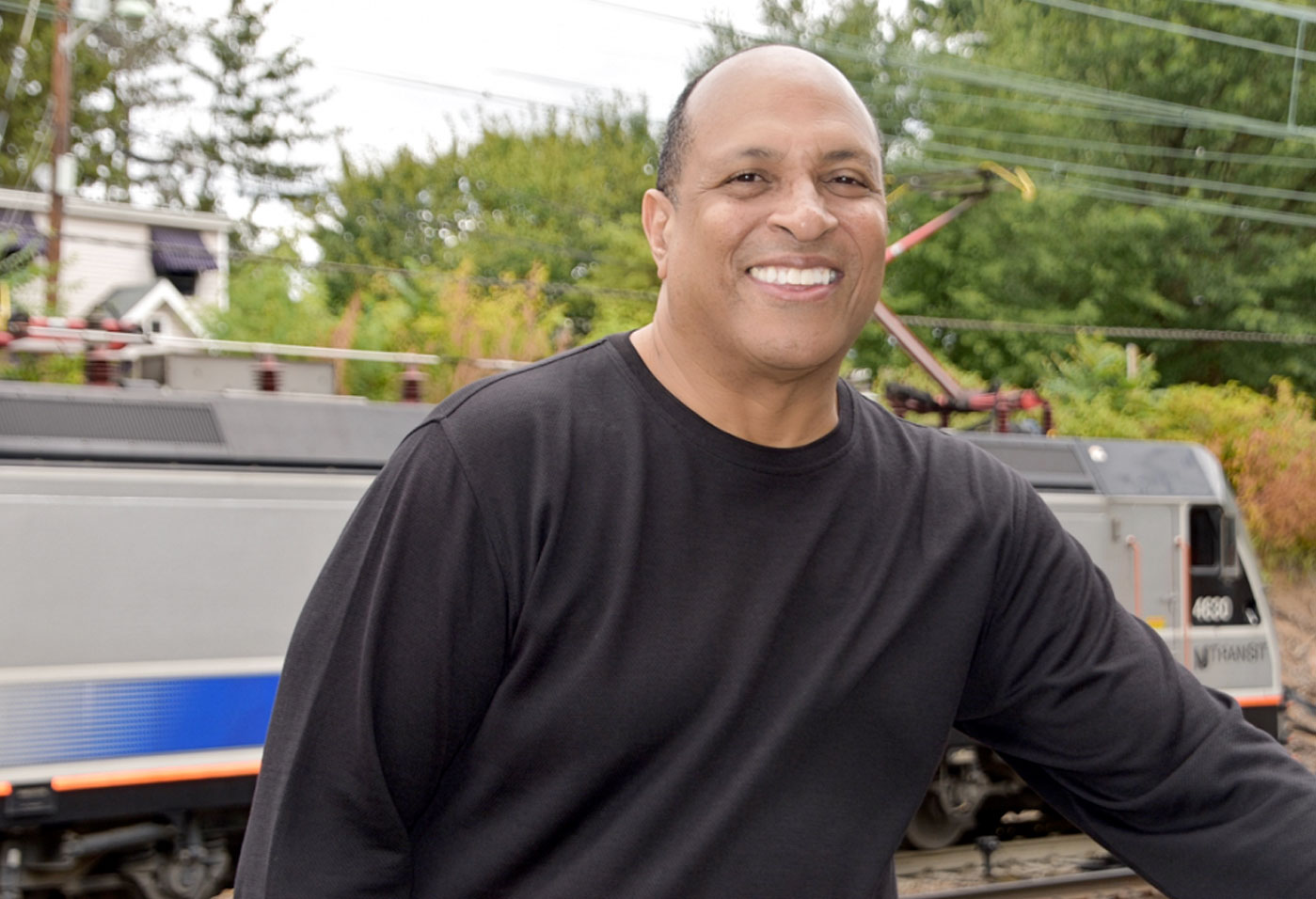